Negotiation is a collaborative process that involves two or more parties working together to reach an agreement.

Negotiating your way out of a problem can be difficult, but it’s often necessary in order to achieve your goals. Negotiation is the best way forward if you want something from another person and aren’t getting it.

How Negotiation is a Collaborative Process?

Negotiation is a collaborative process. It’s not just about you and your team, it’s also about the other side of the table. In negotiations, there are two sides: you and them. You both want something from each other.

You both want to get what works for you both in this agreement or contract that we’re trying to make happen here. So negotiation really means give and take—it means compromise on both sides of the table.

It’s not just about making concessions but also finding out what those concessions will be. So that everybody understands where they stand with respect to each other before they agree on anything concrete (or “concrete” meaning one thing).

1. Asking for something is negotiating.

2. Communication is at the heart of negotiation.

Communication is the key to successful negotiation. It’s essential to build trust and rapport. Understand what the other party wants, and know how far you can go in discussing your needs. Good communication skills are vital for negotiating effectively. It is because it ensures that both parties understand each other’s needs before moving forward.

3. Persuasion can be part of the negotiation

Persuasion is a skill that can be learned and practiced. It’s not lying, manipulation, or coercion. It’s persuasion. How you use this skill will depend on the context of your negotiation. (e.g., what sort of person you’re negotiating with), but here are some general guidelines:

it’s telling people what they want to hear in a way that makes sense for both parties involved. Sometimes people think “lying” means saying something false out of spite or malice; however, if someone is willing to listen to your point of view and consider it seriously then they may actually agree with you after all!

Lying doesn’t work because people are generally good at spotting liars even if they don’t know why yet (but we’ll get into that later).

b) Persuasion isn’t manipulation either

That would involve trying to gain control over another person through trickery or coercion (which doesn’t always work anyway).

Instead, persuasion relies heavily on empathy: being able to understand what others feel like inside their heads before speaking so as not to offend anyone unnecessarily.”

4. Negotiation doesn’t have to be complicated.

Negotiation is not a mystery. It’s simply a learned skill, like any other. With practice and the right tools, you can learn how to negotiate effectively in your business and personal life.

a) Read books about negotiation:

There are plenty of great books on the subject available online or in print; my favorite is The Art of Negotiating by Roger Fisher and William Ury. You can also take classes at local schools or community colleges that teach negotiation skills; check out our article on finding local courses here!

b) Role-play with friends:

If you have trouble imagining yourself as the person sitting across from another party during a negotiation, try role-playing with friends instead. You may find it easier (or more fun) than reading about it up front!

Or try asking someone else in your life who knows nothing about negotiations tell them about their experiences.

Negotiation is a skill that can be learned, practiced, and improved. It’s also used in many situations and contexts.

You might have heard the phrase “it’s not what you know, but who you know” before. And that’s true when it comes to negotiation. If you’re an amateur negotiator or have never negotiated with anyone before, this will help guide your understanding of how to go about doing so successfully! 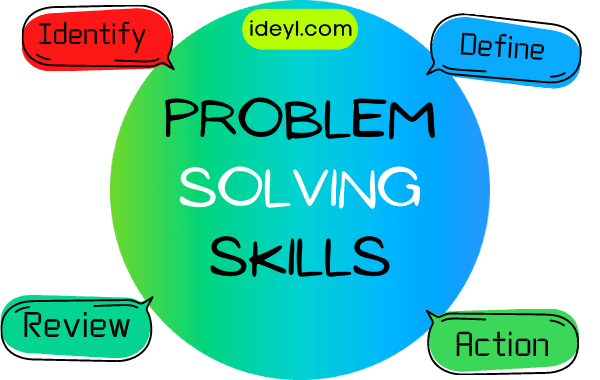